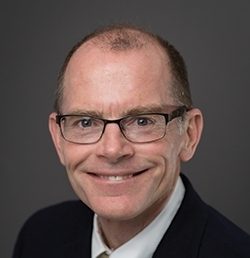 Bill Stinson joined the team at IAA in the fall of 2016. As the Sr. Director of Public Affairs, Bill oversees, along with a capable staff, all aspects of IAA's marketing, customer relations, media and government relations services.

Having worked most recently in the private sector, Bill also is retired from Indiana State government, after a career there in excess of twenty years. In these varied roles, Bill has longed worked with members of the media, as well as government leaders on the local, state and federal levels.

By joining IAA, Bill has happily returned to public service, where he is most comfortable assisting in the promotion of one of Indianapolis' greatest assets.