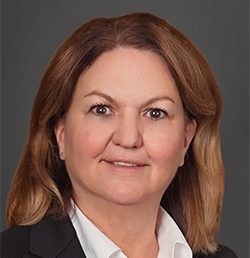 Barbara Glass, a lifelong resident of Indianapolis, was appointed to the Indianapolis Airport Authority board by Mayor Joe Hogsett in 2016. She has had an extensive career in public service, serving in several positions in state and local government including 12 years as vice chairperson of the Indiana Alcohol and Tobacco Commission. Glass also served on Mayor Bart Peterson's Crime Prevention Task Force and on the Indianapolis Historic Preservation Commission. A graduate of the Indiana University Kelley School of Business, Glass is married and has four children and two grandchildren. She currently works as a consultant.