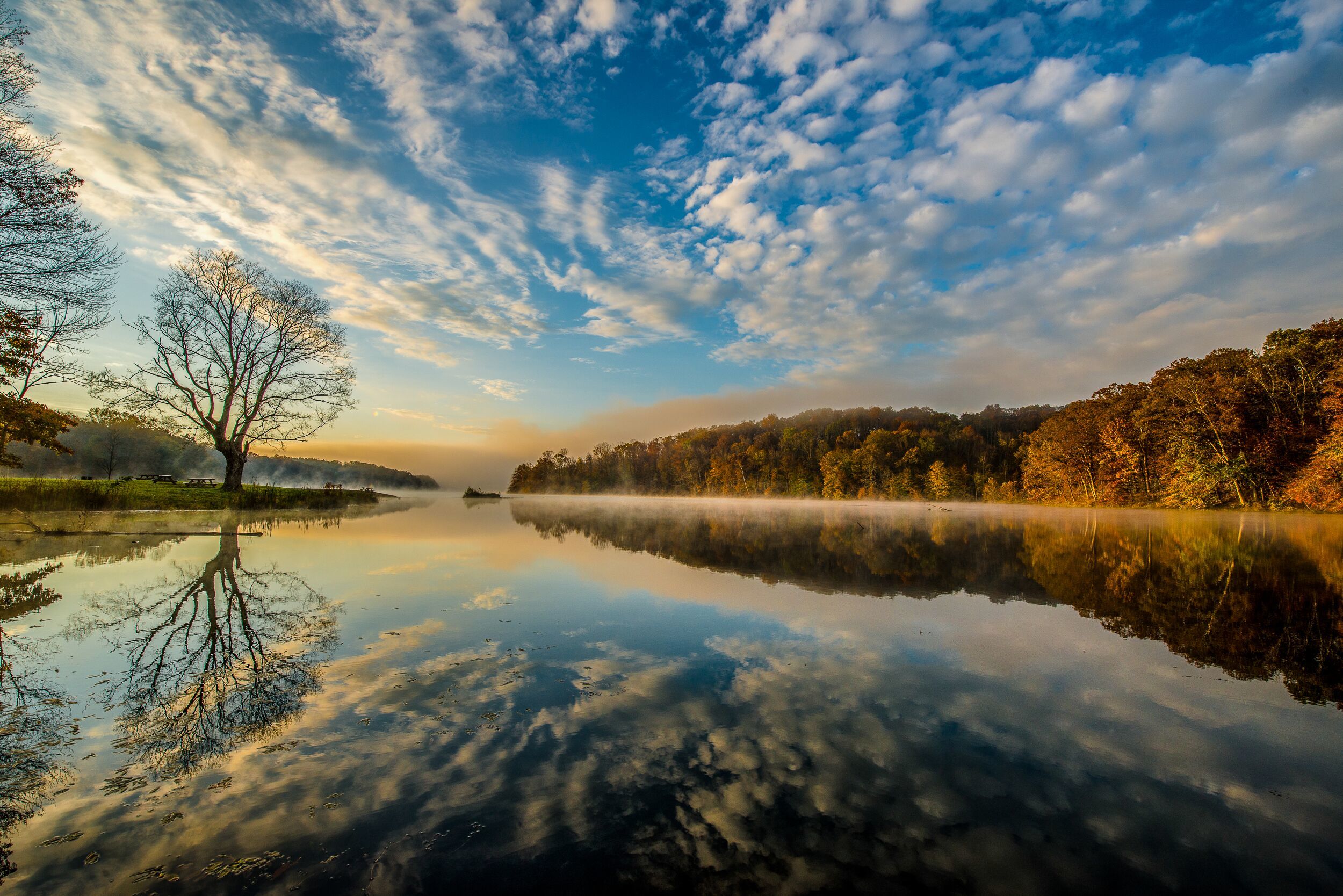 The Arts Council of Indianapolis and The Nature Conservancy have partnered for the third year to present Indiana, Naturally, a juried exhibition of Indiana nature photography featuring the photography of 25 talented artists. Through a partnership with the Indianapolis International Airport, Indiana, Naturally is on display through November 10, 2019.

The Nature Conservancy will stage a competition on its Facebook page, similar to a “People’s Choice” award, with new artwork debuting each week. The number of “likes” will determine the winning selections. Voting begins Thursday, August 1st at www.facebook.com/TNCindiana/.

Artists showcased at the Indy airport exhibition include: